MY SERVICES
GET TO KNOW ME

Over and over again throughout his career, Jesper Polman has proven himself to be a master of coming up with solutions. He is someone who takes great pride in his ability to examine a situation, extract from it a set of reasonable conclusions, and then devise the best way possible to lead forward into the future. His vision for working environments is notably acute, and he has a knack for seeing exactly how people will work together most ideally and the methodologies and techniques that are necessary to optimize any professional system. Committed to making a positive impact on any project that he undertakes, his dedication to his work is steadfast, a dedication that shines through clearly and brightly every step of the way. When you see him at work, you know that you are in the presence of someone who is focused on results and who knows how to get from point A to point B.

Today recognized as the go-to guy among his peers when it comes to Work Force Management, Work Force Intelligence or Business Intelligence, Jesper has since racked up many years of rich experience serving small and large corporations alike. His specialty is in navigating change, above all else, his reputation for implementing new methodologies and for preparing people to adopt new ideas somewhat preceding him. On multiple occasions, he has helped to introduce Scrum and Agile into working teams, and he is both a certificated Scrum Product Owner & Scrum Master.

Jesper’s career in WFM dates all the way back to 2008, when he started working at Tele’Train/Verint. He remained there for a year and a half, taking charge of Forecast, Pool Management, Schedules, Intraday Management, Reports, and Data Analysis for both Oxxio and Woonenergie. He shined in his Reports position, but it was one task in particular that illustrated his promise for the future. Managing the functionality of the WFM system Verint / Witness, he was on his way to making a name for himself as a people person and as a technical expert simultaneously, it was already evident.

Jesper is someone who believes in disproving perceived limitations. One of his favorite quotes, “The future depends on what you do today,” first spoken by Mahatma Gandhi, is a reflection on his awareness of the power of his own actions. He is a proponent of being over-accountable, trying to see not what could have gone better for him but what he could have done better. Although it is true that he pays very close attention to details and comes up with exhaustive plans for the future, he is not averse to thinking on his feet. So experienced in people-driven environments as he is, he has witnessed firsthand the constant necessary to be willing to change. In his worldview, it is not enough to come up with great ideas and brilliant plans: in order to be effective at WFM, one needs to put in the time and the effort. Training, coaching, teaching, analyzing, reporting: these are the tasks from which highly efficient and highly effective organizations are born. Without them, nothing can prevent shortcomings in the face of assuredly stiff competition.

Himself deeply competitive, Jesper does not rest until he knows that his team is prepared for whatever may come. He plots out definite courses of action for his colleagues, helping them to make the hardest decisions that they encounter on a basis of reasonable analysis and reliable concepts. For this reason, the benefit that he brings to any organization is undeniable. Quick on his toes and with the knowledge to back it up, he can be depended upon to find ways to optimize any working system, leading to a higher quality of output and significant cost reductions. You take these leaps forward and combine them with Agile and you can be sure that what you will end up with will be sufficient to face any challenge whatsoever. That is the promise Jesper makes: he helps people to protect themselves and to prepare for the unforeseeable. That, after all, is the only way to stay competitive among stiff competition.

Since March 2017, Jesper has worked in WFM and WFI at Polman Interim in Breda. He previously worked at customers like, DELTA verbindt, and Telfort/KPN. Taking the ever-evolving nature of technology very seriously, he is highly proficient with Microsoft Excel and Microsoft SQL. On top of that, he has worked with WFM systems as Verint and Injixo/Invision, Contact center systems as Kana, Trinicom, Vocalcom, Cisco, CIC, and CRM systems like Navision and Cinco.

Outside the office, Jesper likes to stay busy. Soccer and CrossFit are his preferred forms of physical activity, and he also enjoys traveling and fine dining. A music lover at heart, he appreciates a wide variety of artists and genres. From 2010 to 2013, he served as a leader of a futsal team, an experience that he continues to cherish today.

“Become your best self”

“If you focus on not losing your money, you will win”

“Keep it simple and understandable”

“Believe in making data simple to give you the answers”

“Keep the optimize balance between customers, employees and efficiency”

“Keep the business going and growing”

“Polman Interim is a management consulting company with more than 10 years of experience, who aims on optimizing your customer experience.”

THE RIGHT PERSON FOR THE RIGHT SOLUTION

PROUD TO WORK/HAVE WORKED WITH

Polman Interim is proud to work, help, support and collaborate with different organisations, charities and creative people both nationally and locally. Below are some of the start ups and organisations we have worked with or working with. 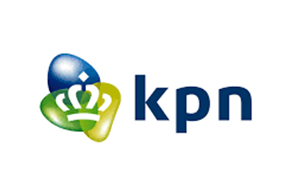 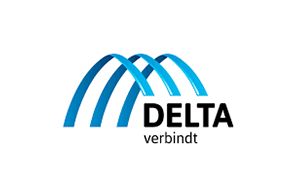 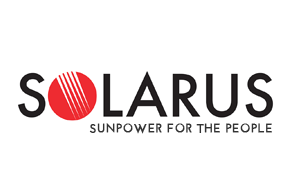 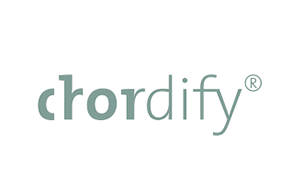 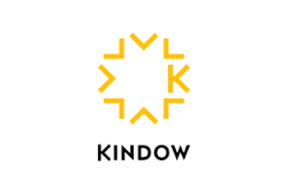 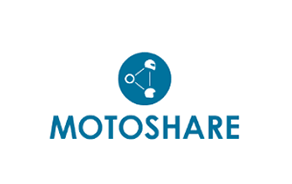 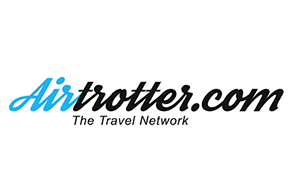 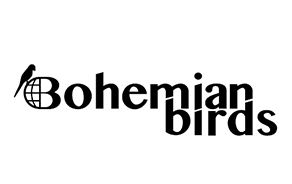 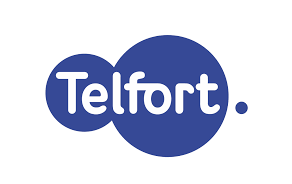